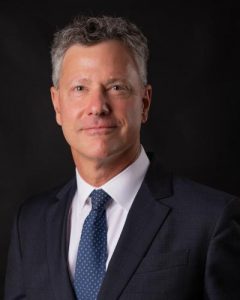 Robert Meylan is an experienced business litigator and trial lawyer.

He has tried over thirty civil and criminal jury trials to verdict, as well as numerous arbitrations, including seven in which his clients obtained verdicts in excess of $1.0 million. He has also successfully represented clients in arbitration proceedings. Los Angeles Magazine has named Mr. Meylan one of Southern California’s Super Lawyers.

Mr. Meylan’s most significant representations include: